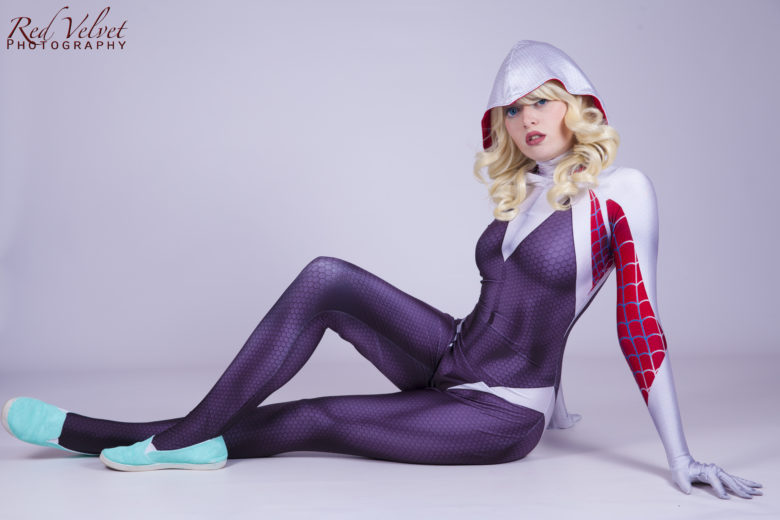 Alyx began cosplay in 2009. The love for costuming and make-up began with her love of theater and performance. She has always been a fan of animation and her early cosplays consisted of anime and cartoon characters. Alyx has been featured in several cosplay magazines, conventions, and is an award winning cosplayer in the state of Florida.

1. What first got you into cosplay?
I started to Cosplay in 2009 at the age of 15. I was already into Theatre and performance arts for a while when i began to watch Anime and play more Japanese RPG. I would sometimes make or buy items of my favorite anime characters to wear with my school uniforms. I started my school’s first anime club soon after and discovered what conventions and cosplay was through online forums and YouTube. I was hooked soon afterwards when I created my first Cosplay as Namine from Kingdom Hearts.

2. What was your first cosplay character?
My first Cosplay was Namine from Kingdom Hearts. I didn’t know how to sew so my mother took me shopping at thrift stores until we found a dress of the style I needed. I didn’t even have a wig, I just gelled my own hair down. I look back at those photos and laugh but I’m truly thankful that my mother and grandmother helped me so much to introduce me to this world I love.

3. What has been your favorite character to cosplay and why?
My favorite character by far has been Pinkie Pie from My little Pony Friendship is Magic. She’s been a signature character of mine since about 2010 and I’ve updated her three times. She’s a character that spreads joy and laughter and I really enjoy embodying the spirit of something so fun and carefree. She makes me smile and I have had many young fans remember me for that cosplay. I don’t think she will ever be retired for good.

4. What’s been your biggest challenge so far in the cosplay world?
The world of cosplay has pushed me to do so many hard things. My biggest challenge has been handling my own criticisms of my work. There are so many talented artists out there who build amazing kits! When I see others build amazing kits it just makes me want to try harder at my own craft, to try new things, to embody the spirit of the characters I enjoy in the same fashion. I admire other cosplayers all the time and it’s their successes that challenge me to build something I’m proud of and try new art forms, even when I sometimes discourage myself, It’s important to just try new things!

5. Who are your cosplay heroes and why?
My cosplay heroes would have to be for_the_love_of_clod and chrisvillain. Both of them are energetic and charismatic cosplayers who put their whole heart into their work! It shows in every photo! Bringing animated characters to life is a passion of mine, much like theirs, and I hope to be as brilliant as they are someday.

6. With unlimited resources, what would be your dream cosplay to create and why?
My dream cosplay would probably be Abe Sapien from HellBoy. I’ve talked about it for years! The prosthetics and makeup alone would take months of work! If I had the unlimited funds and time, that’s what I’d do, Abe would be my masterpiece. He’s been my favorite character since seeing the movie with my dad as a kid. 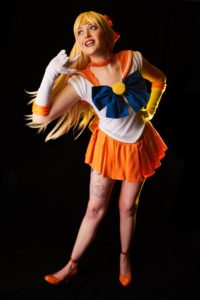 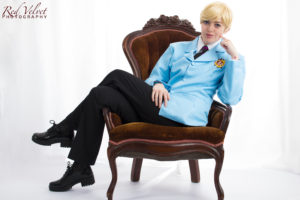